The phrase ‘scenario 7’ has gone down in folklore for many F1 fans, but particularly for Lando Norris fans. Picture the scene: it’s the first race of the season and F1 fans have waited 217 days for the start of the season, a lot more than the 105 they thought they were going to have to wait. Due to the pandemic, the 2020 season got underway at Austria in July, instead of the usual start at Melbourne in March and F1 fans were absolutely rewarded for their patience.

The season opener in Austria was a thriller from lights out to chequered flag with action throughout the entire field and only 11 cars finishing the race. The race descended into chaos on lap 51 when George Russell retired from the race bringing out the safety car. Bottas was leading the race, Leclerc was making his way through the field after a tough weekend and Alex Albon was making a late surge for the win. Going for the move on Hamilton for P2, they collided and Albon spun out of the race, whilst Hamilton received a 5 second time penalty for causing the collision. This sets the scene for an iconic modern F1 moment.

Lando Norris was having a strong race and after passing Perez on lap 69, he was in P4 with two laps to go. Hamilton was 6.5 seconds ahead and there was a possibility that Lando could achieve his first podium in Formula 1. But with Hamilton having the superior car, it looked unlikely that this was going to happen- until two magic words were spoken.

As Lando started his final lap, his engineer instructed him to switch to ‘scenario 7’ and guided him throughout the course of the two laps. With scenario 7 in full force, Lando blitzed around the Red Bull Ring in a highly impressive final two laps. As he crossed the finish line, not only did he close the gap to Hamilton to 4.8 seconds- securing 3rd place- but he also obtained the fastest lap of the race on pretty worn tyres. An impressive feat for both a McLaren and Lando in only his second season in Formula 1. But how did he do it and why did ‘scenario 7’ help? 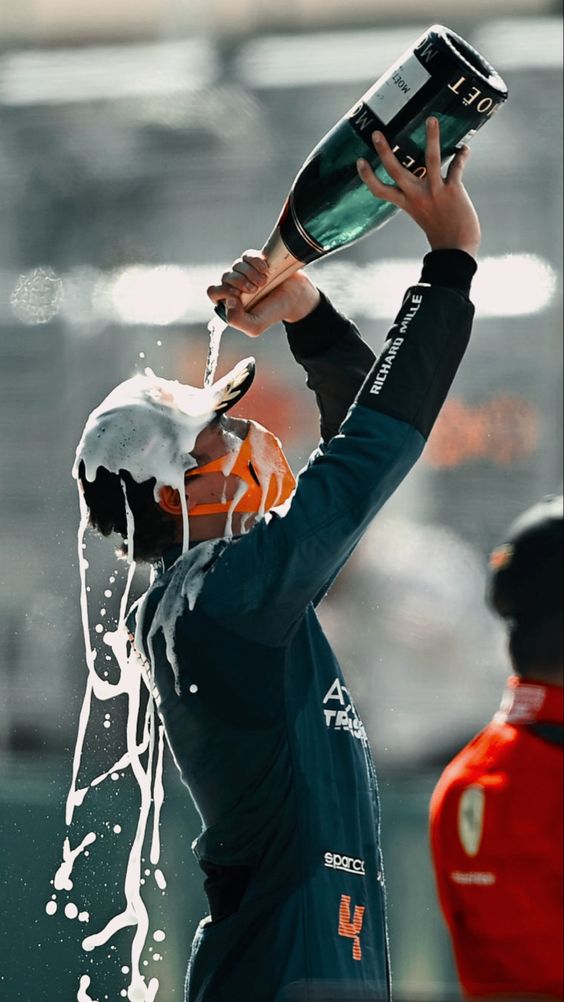 During the final two laps, Lando was able to use different fuel mixes and engine modes to increase the power of his Renault engine. Whilst there is no confirmation, scenario 7 is most likely a high engine mode option that allows the McLaren to use more fuel and ERS to increase the power output of the car. This means that for a short burst of time, Lando was able to go quicker down the straights and accelerate faster out of the corners. This mode will probably be similar to Mercedes ‘party modes’ which enabled them to have a massive edge in qualifying. With the help of this mode, and some seriously impressive driving, Lando obtained P3 in the race and sent his fans into pandemonium.

After the Belgium Grand Prix, the FIA banned the use of engine modes over a Grand Prix weekend, forcing teams to use the same mode from qualifying until the end of the race. This means that we will no longer see modes such as scenario 7 used in races to increase the power outage. Is this a good thing? Well, that depends. Yes, it is good as it will decrease Mercedes huge advantage that they have qualifying and hopefully close the field up a bit. However, exciting moments such as Lando’s last lap push may now be harder to execute as drivers cannot use this extra power to their advantage.

Whether the ban on engine modes proves successful or not, one thing is for certain; scenario 7 has forever been immortalised in the eyes of Lando fans and in the title of my blog.